One holster fits all!

Universal based holsters for those who have multiple pistols with one torch who run Suppressors or tracers. DC5 Series Kydex Holsters works by securing the torch not the pistol. We have managed to test over 150 different pistols with the same torch in 1 holster.

DC5 Series Kydex Holsters are made to fit securely to you current set up like a battle belt, shooters belt, plate carrier or similar. 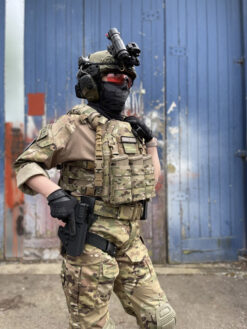 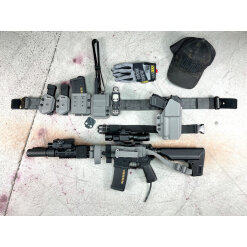 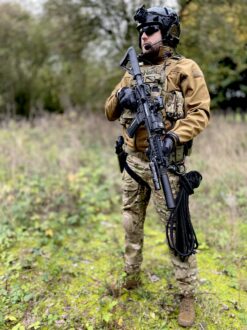 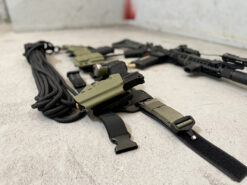 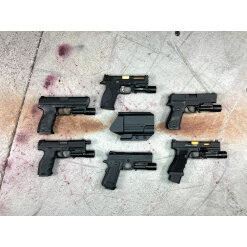 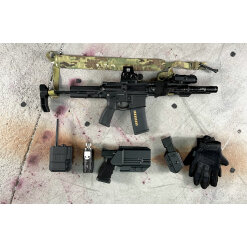 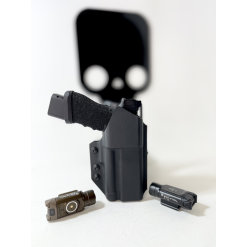 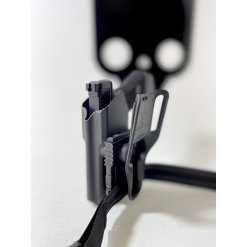 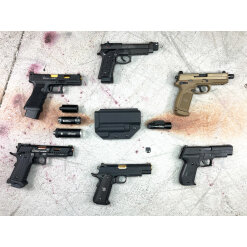 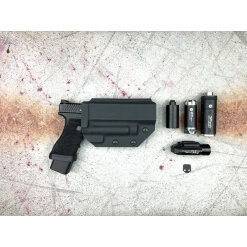 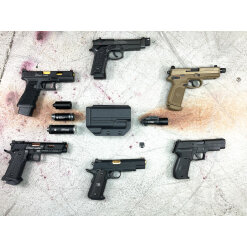 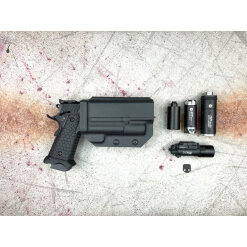 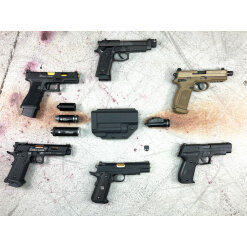 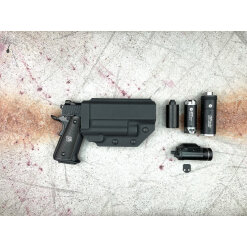